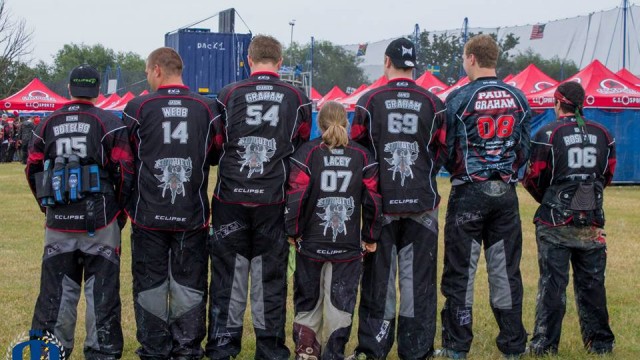 This was the first time for many of the Rage players to attend, let alone play in the Millennium games. Naturally we had watched, seen and knew what to expect but still, the anxiety was certainly with a number of the team members, especially with two of the Rage team going into the 1 vs 1 Championships.

Arriving on the Friday morning, Paul and Charles prepared for the 1 vs 1’s with Paul being eliminated against a Manchester Firm player and then Charles defaulting through to the next round taking on Edmonton Impact’s Raney Stanczak. Despite a valiant effort, he was also eliminated so the focus went back to the main reason for Rage’s attendance, the Open Division 2 rounds. 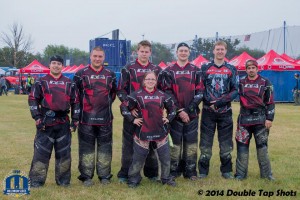 Originally Samurai Rage was set and ready to play the Breakout Division but due to a lack of interest, we were bumped up to OD2 and dropped into the deep end with a Race to 2 game format instead of the 5 man format planned for. Once again, a few of the players had never attempted this format so this raised the game for the squad but none the less, we kept our minds set and prepared for a few days of hard games, playing against potentially stronger teams who have had greater experience as a team.

We started out against Essex Redskins and played a confident game, taking the first two rounds leaving us with good start in the five games we had to play. The weather had been on and off but shortly after our start, the heavens opened and the rest of the games were played in wet weather. This didn’t deter the team and if anything, encouraged the snake players who were happy to have a more enjoyable ground to slide across. 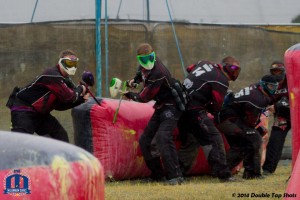 The next round was against Rotterdam PBXS Supreme who put up a strong start taking the first round. What then turned out to be a similar routine for the following games, Rage took the next point leaving the third and final point to determine each game round. Rotterdam managed to secure the win but Rage were not discouraged.

The next round was up against our brothers, Samurai TopCats. We went out for the win, naturally and took the first point. The second point, TopCats bought it back and the final round was closely fought but with a very strong display from TopCats, they secured a well deserved win.

Rage were then pitted against Whazzup Moscow. This team were currently first in the Open Div 2 league tables so we expected a tough fight. The first round was a confusing mess with Rage slowly eliminated and in a freak moment, our final player being penaltied with a 1-4-1 meaning the second round, Rage were down to four people on the field.

Due to the quick turnaround, the group had little time to react or reflect on the lost individual but quickly revised their breakout and went into the round with full determination. The motion paid off and the squad took the point. Whazzup Moscow went onto to win the next point and the round but Rage were still happy with how they performed. 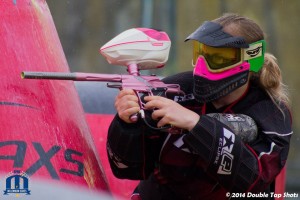 The final game took place on the Sunday and the game was against London Nexus 3. We had practiced against and seen this team play so knew we potentially had a fight on our hands. As it was though, Rage took a point from them with Nexus taking the final game over all.

Coming away, with the lack of experience in the Race to 2 format and against potentially stronger teams, Samurai Rage were very pleased with the outcome and walked away in the knowledge that every game we played, we took at least one point against the teams. Over all we finished 25th out of 36 teams….not a bad start to our Mills timeline for a group who have been together for only seven months!